About Ulcinj and Velika plaža

Ulcinj is a coastal city founded 2500 years ago and has an area of ​​255 km². Ulcinj has an outstanding potential for developing various forms of tourism.

This town has various beaches, including sandy, rocky and rocky beaches next to the pine forest, which, in addition to the healing effect of sea salt, have medicinal sand, mineral sulfur water sources and mineral mud.

Ulcinj with its surface has access to Jadranska more, borders with the river Bojana, includes the mountain Rumi and Lake Shasko.

It also has a large number of archaeological sites of various periods of the history of the city, such as the Old Ulcinj City, the old town of Sasa, and a large number of religious buildings. Ulcinj has favorable geographical and climatic conditions for the development of water sports (kite surfing, diving ...), mountain sports (hiking, paragliding, mountain biking), but also sports such as football, tennis, basketball, hunting, fishing ... .

There is almost no tourist who spent his summer vacation in Ulcinj without visiting Velika Plaza, so if you decide to spend your vacation on the Velika Plaza, you will surely be enchanted by the miles of a long sandy beach. This sand has a very effective health feature, and it is recommended to lie on it primarily because of problems with extremities, sciatica, rheumatism, spine. The Great Beach (Velika Plaza) is the most beautiful in the sun, when at sunset, there is an incredible color game that the sea, sand and sky merges into a unique image.

Apart from tourists, on the Great Beach there are all those who want to unite their personality with untouched nature, daily waiting for the most beautiful sunsets and its decline in the blue sea. From summer to summer, the Great Beach returns writers, poets, poems, actors, singers, bohemians, and ordinary tourists. 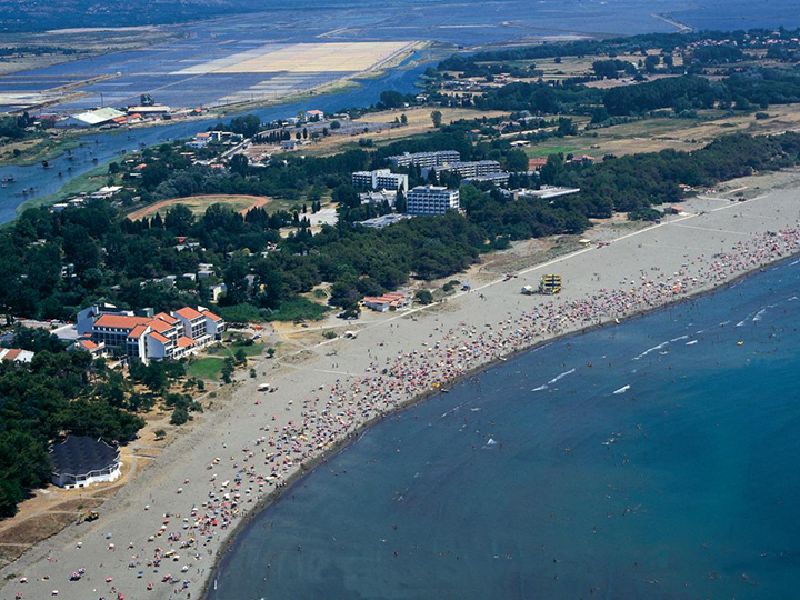 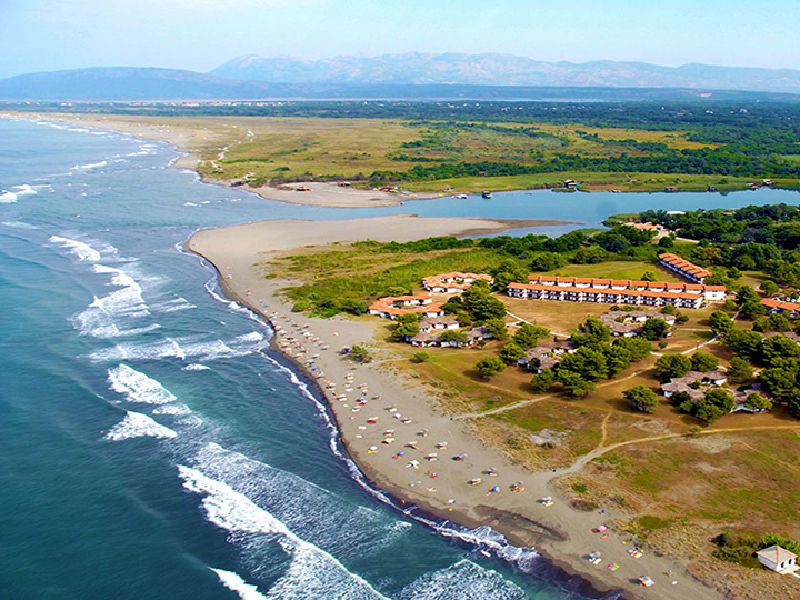 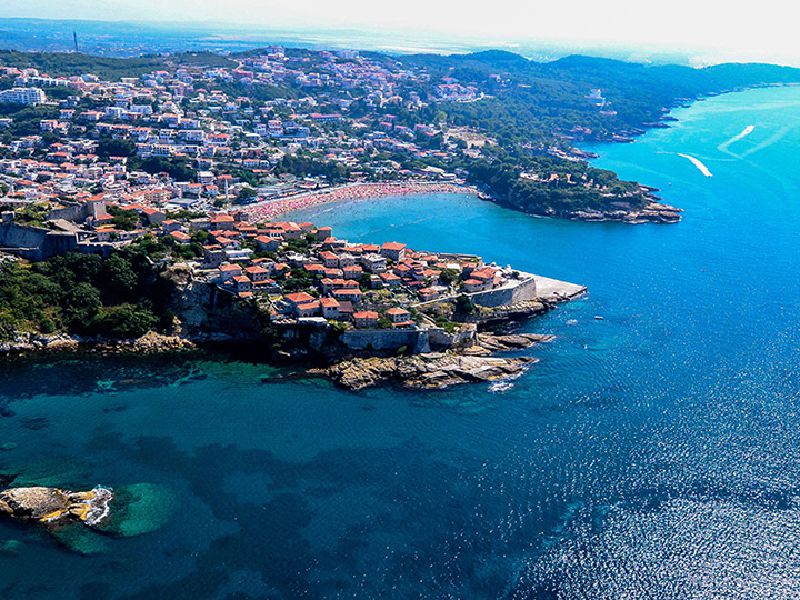 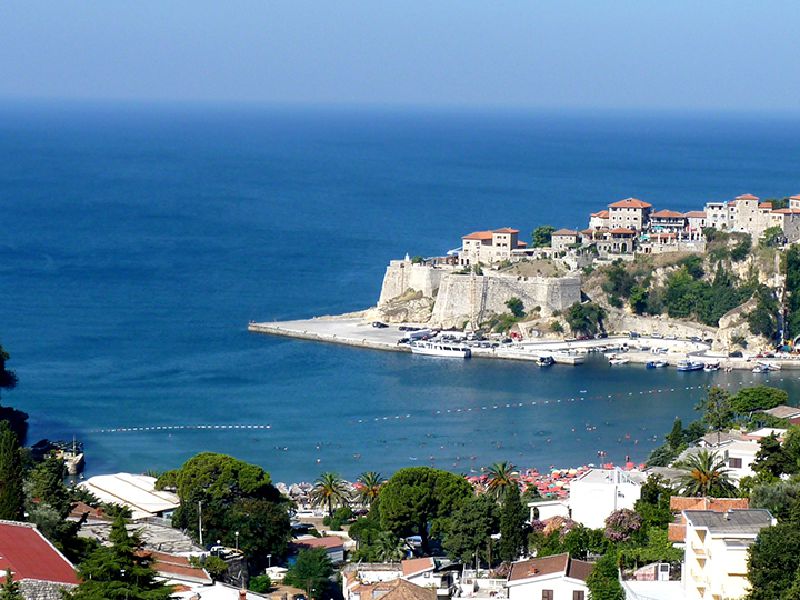 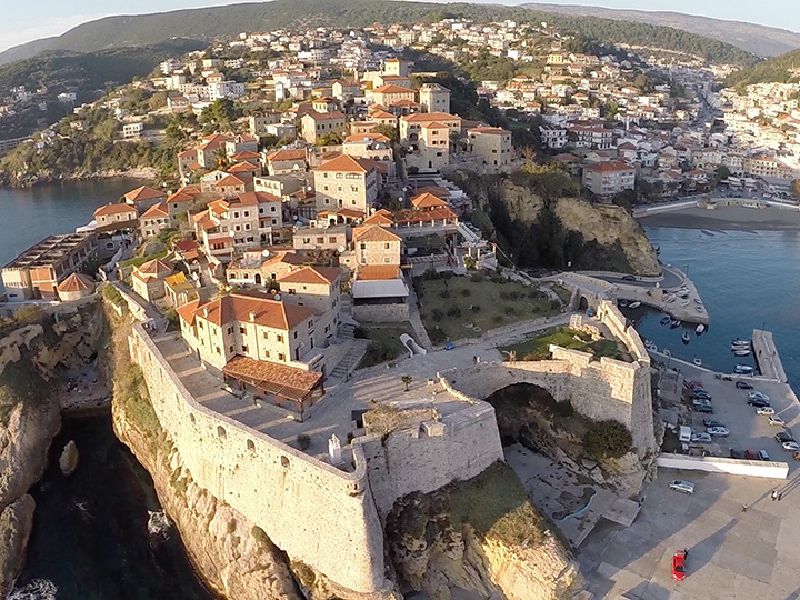 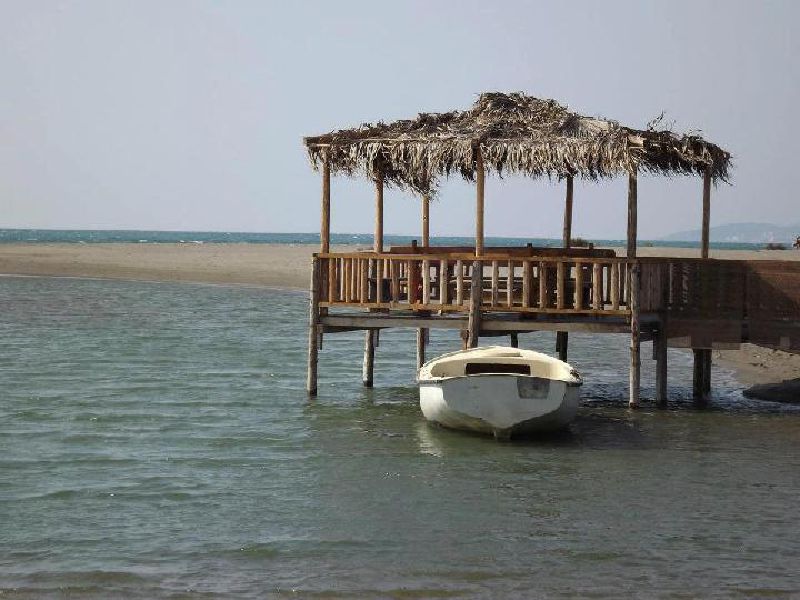 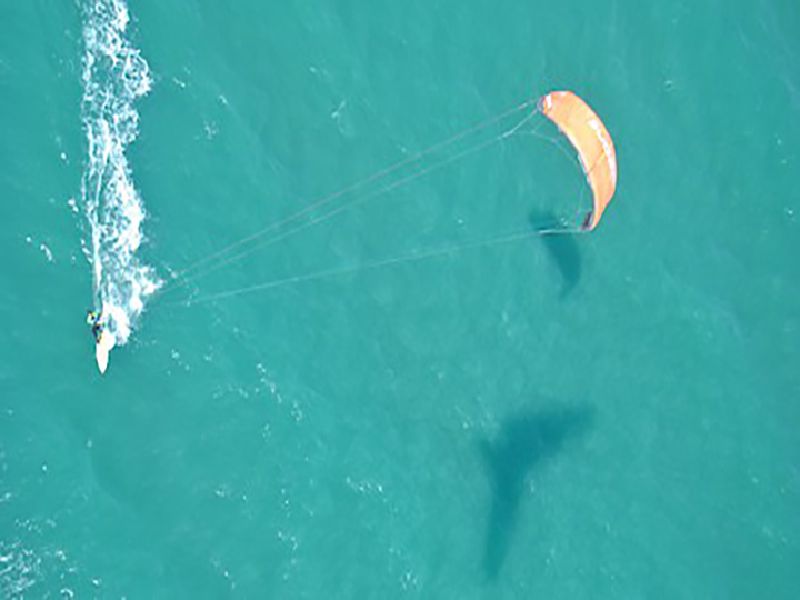 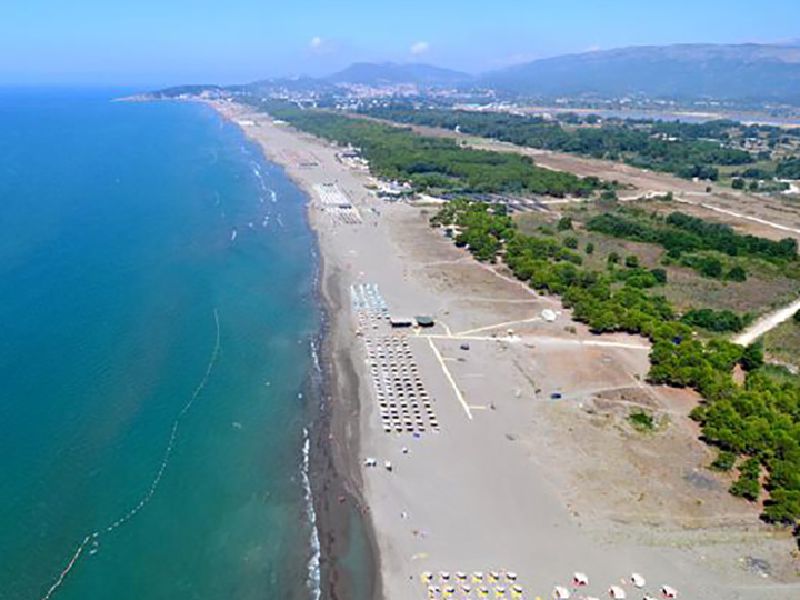 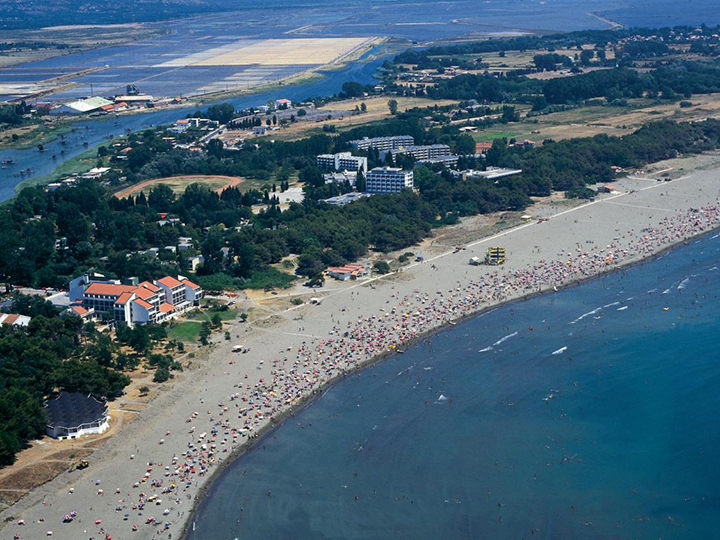 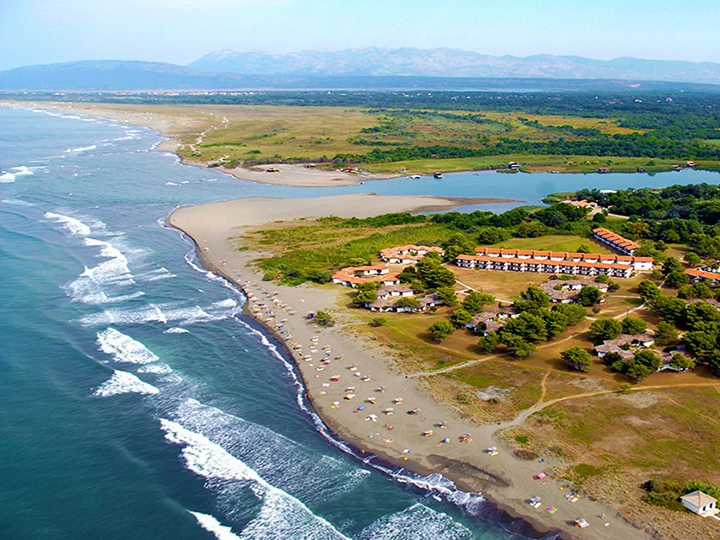 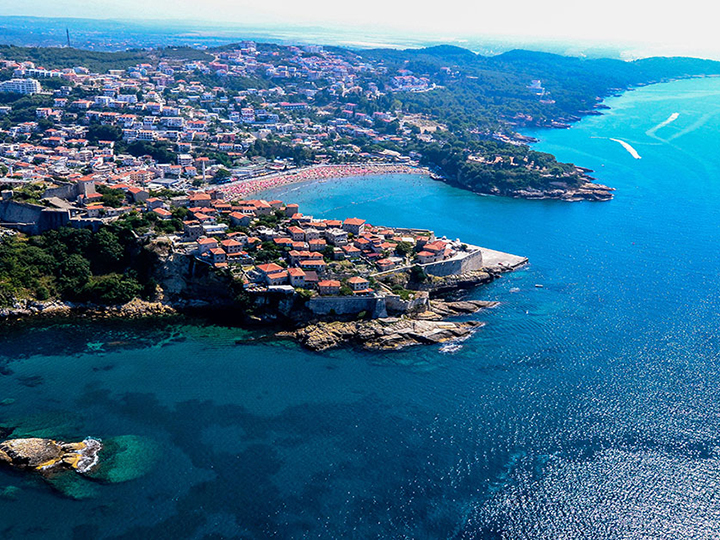 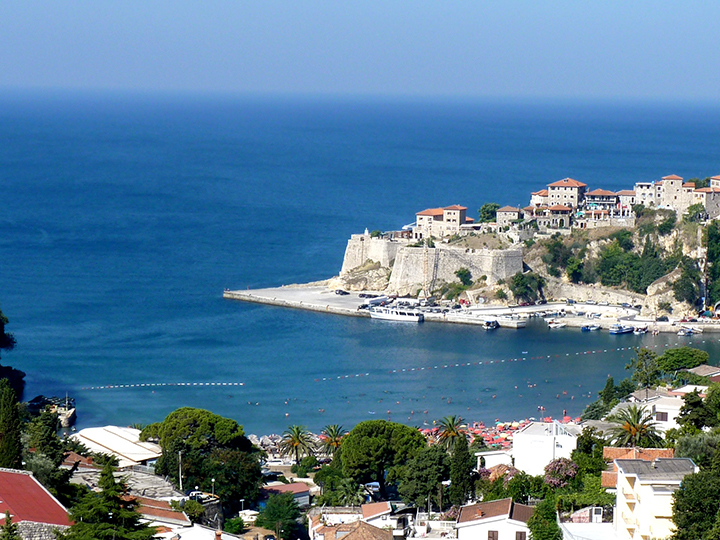 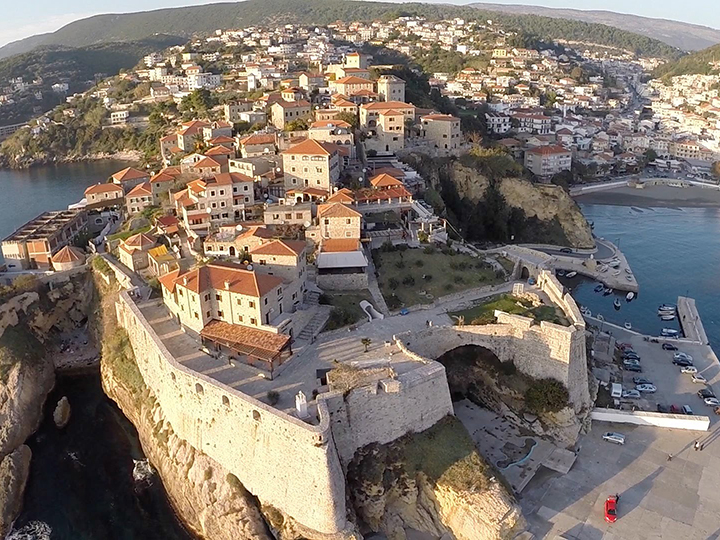 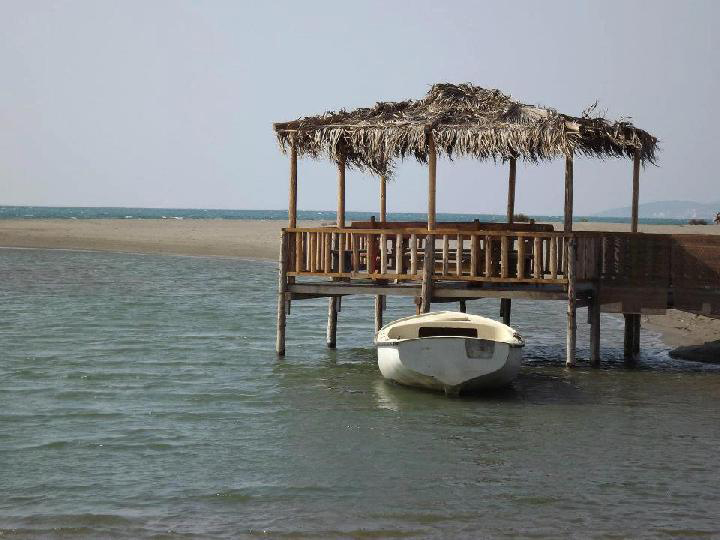 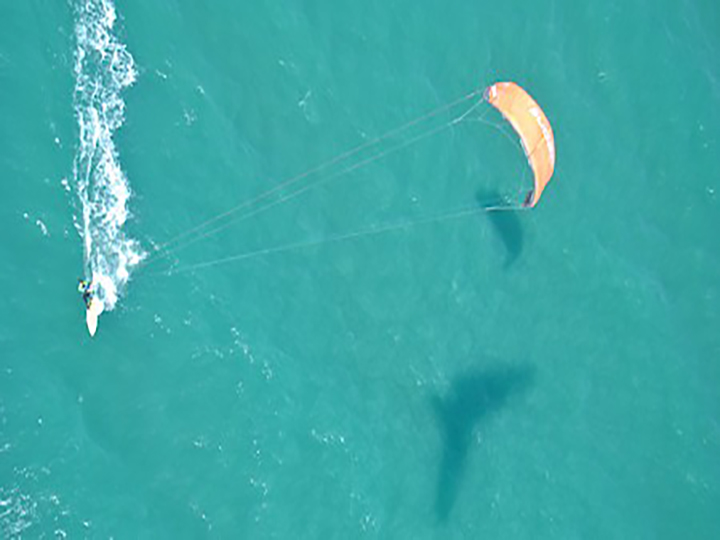 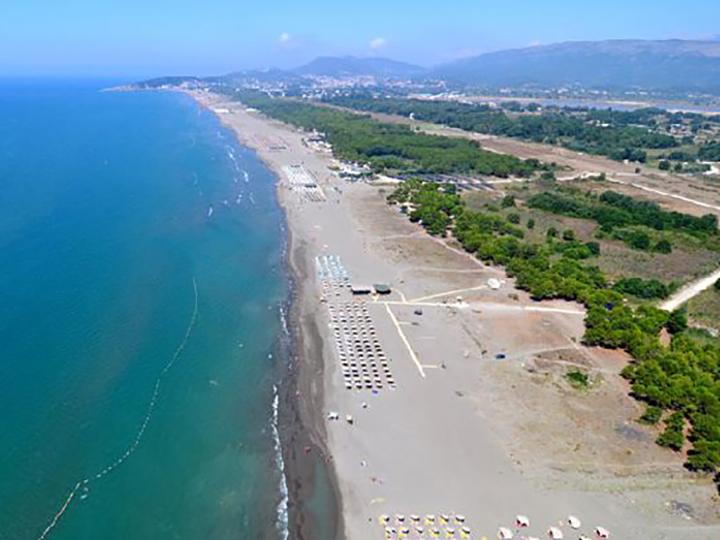